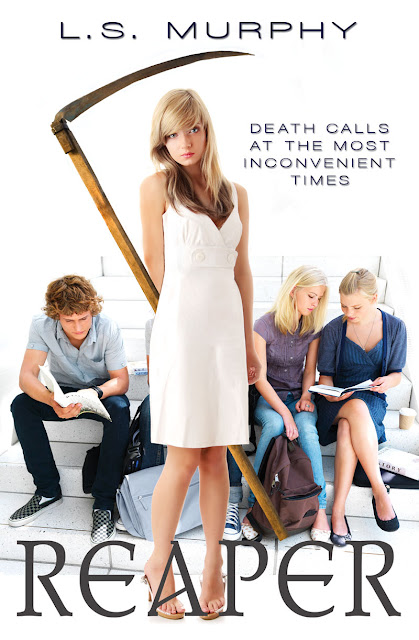 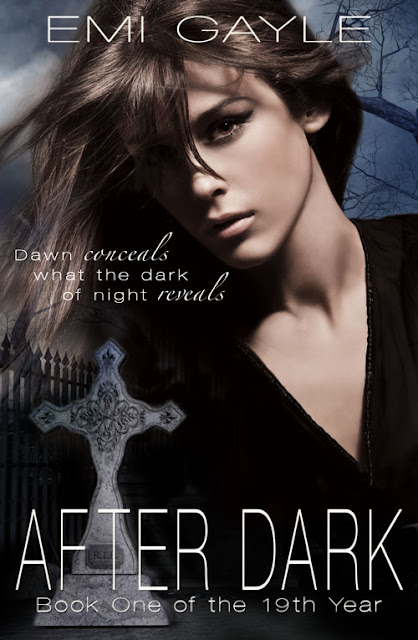 Back of the Book
What eighteen year old Mac Thorne doesn’t know will probably kill her.

In exactly eight months, five days, three hours and thirteen minutes, Mac has to choose what she’ll be for the rest of her life.

She has no choice but to pick. As a Changeling, it’s her birthright. To Mac, it’s a birthchore. Like going to school with humans, interacting with humans, and pretending to be human during the pesky daylight hours.

Once darkness descends, Mac can change into any supernatural form that exists — which makes her as happy as she can be. That is, until Winn Thomas, the biggest geek in her senior class figures out there’s more to what hides in the dark than most are willing to acknowledge.

In this first of the 19th Year Trilogy, Winn might know more about Mac than even she does, and that knowledge could end their lives, unless Mac ensures the powers-that-be have no choice but to keep him around.

URL: http://www.jtaylorpublishing.com/books/16
Previous books in this series:
None. This is the first of three.
at 12:01 AM 1 comment: