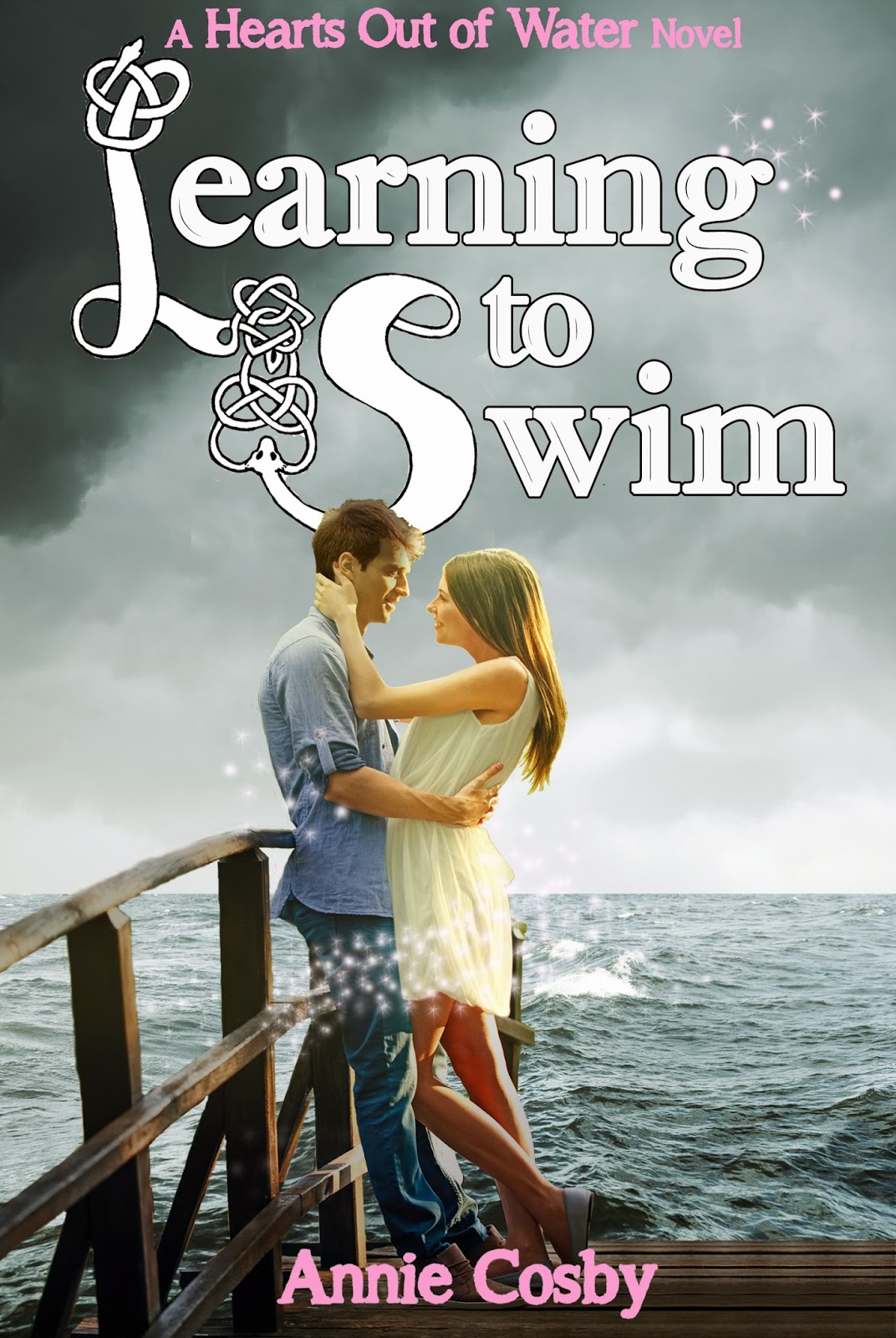 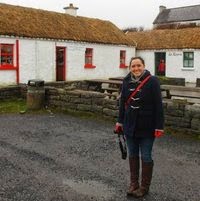 This sounds exactly like the type of series my teenage daughters and I would fall in love with reading!