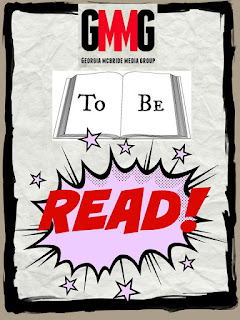 I'll confess, I have always had more than my fair share of curiosity about death and dying. When one of the cable channels launched a reality show revolving around a funeral home, I totally watched as long as I could before my husband insisted on changing the channel! Ironically, when the same thing happens in today's Hot Summertime TBR pick, the funeral director in that story says, "Absolutely not!"

But he didn't say we couldn't read the story, to which I said, "Sign me up!"

The Funeral Singer by fellow Swoon Romance author, Linda Budzinski, is my final TBR mention for June. Here's more about it: 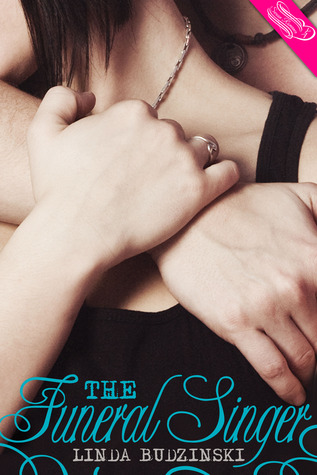 Being a funeral singer was a dead-end job until it led her to him ...

Seventeen-year-old Melanie Martin has witnessed her share of lame eulogies and uninspired epitaphs while singing part-time at her dad's funeral home. She's determined to be more than a funeral singer, more than just someone's "beloved wife" or "loving mother."

When Mel's impromptu rendition of "Amazing Grace" at a local rock star's graveside service goes viral on YouTube, she becomes an Internet sensation, gains thousands of fans and followers, and snags a hot rock star boyfriend--Zed Logan, bass player for The Grime.

But instant fame isn’t easy—and neither is love. Especially when Mel realizes she’s falling for another guy—one who may just want her heart more than her voice …

Now that doesn't sound morbid at all, does it? Linda gives us rock stars, viral videos and at its core, a sweet love story between young adults. Ticked a lot of my boxes, including my hope for whatever tidbits about the funeral business Linda might also weave in. Read her bio below. She knows the biz. Definitely a must read for me.

You too can nab yourself a copy at Amazon (or other online booksellers) where it's also only 99 cents at the moment.

Linda Acorn Budzinski decided in the second grade that she wanted to be a "Paperback Writer," just like in the Beatles song. She majored in journalism in college and now works in marketing and communications. She spent 18 years at a trade association in the funeral service industry, where she discovered that funeral directors are some of the bravest and most compassionate people on earth.

Linda lives in Northern Virginia with her husband, Joe, and their Chihuahua, Demitria. She has two step-daughters, Eris and Sarah. THE FUNERAL SINGER is her debut novel. She is represented by Andrea Somberg of Harvey Klinger Inc.